A man who was left unconscious after being attacked by a mob of motorcyclists asked why he had to manage his own way to A&E and was left for hours without treatment.

Colin Levene, 63, was assaulted while leaving Radlett station on his way home from work last Wednesday (October 27) at 5:15 p.m.

The theft – in which three motorcyclists repeatedly hit Mr Levene and stole his Rolex watch – left the victim unconscious for about 30 seconds, a fractured cheekbone and a badly bruised eye.

With no security around the area, Mr Levene himself alerted the police and the police quickly attended the scene, but claimed he was told an ambulance would not come because his injuries were deemed “not serious enough”.

It is understood that the police made two calls to the ambulance service and the service was ready to dispatch an ambulance if another call was made.

He said: “No one at the scene had the knowledge to know if I had severe brain damage or bleeding behind my eye where I was repeatedly punched.

“Why am I left on the ground and it takes an hour to be told an ambulance isn’t coming?” ”

Instead, Mr Levene had to call his son who arrived 30 minutes later and took him to the Accident and Emergency Department at Barnet Hospital.

A spokesperson for the East of England Ambulance Service NHS Trust said: ‘We are currently experiencing extremely high demand for our services, which unfortunately means some patients are waiting longer as we prioritize life-threatening emergencies.

“We would like to apologize to the patient for any distress caused and would invite them to contact us directly to discuss the case.”

Mr Levene recalls suffering “considerable pain” while waiting at the Barnet A&E reception and says he even collapsed on the floor at one point.

Questioning his treatment, he said, “Why do I have a hard time being seen after I have been in so much pain for a few hours?

“There is something wrong with our system now, I had no evaluation care for almost two and a half hours.

“The fact that I go without any pain relief for hours and hours, you can imagine how much it hurt – it’s still killing me!” ”

However, after the long wait to finally be seen by a healthcare professional, Mr Levene noticed that the care provided by the NHS was still ‘brilliant’. 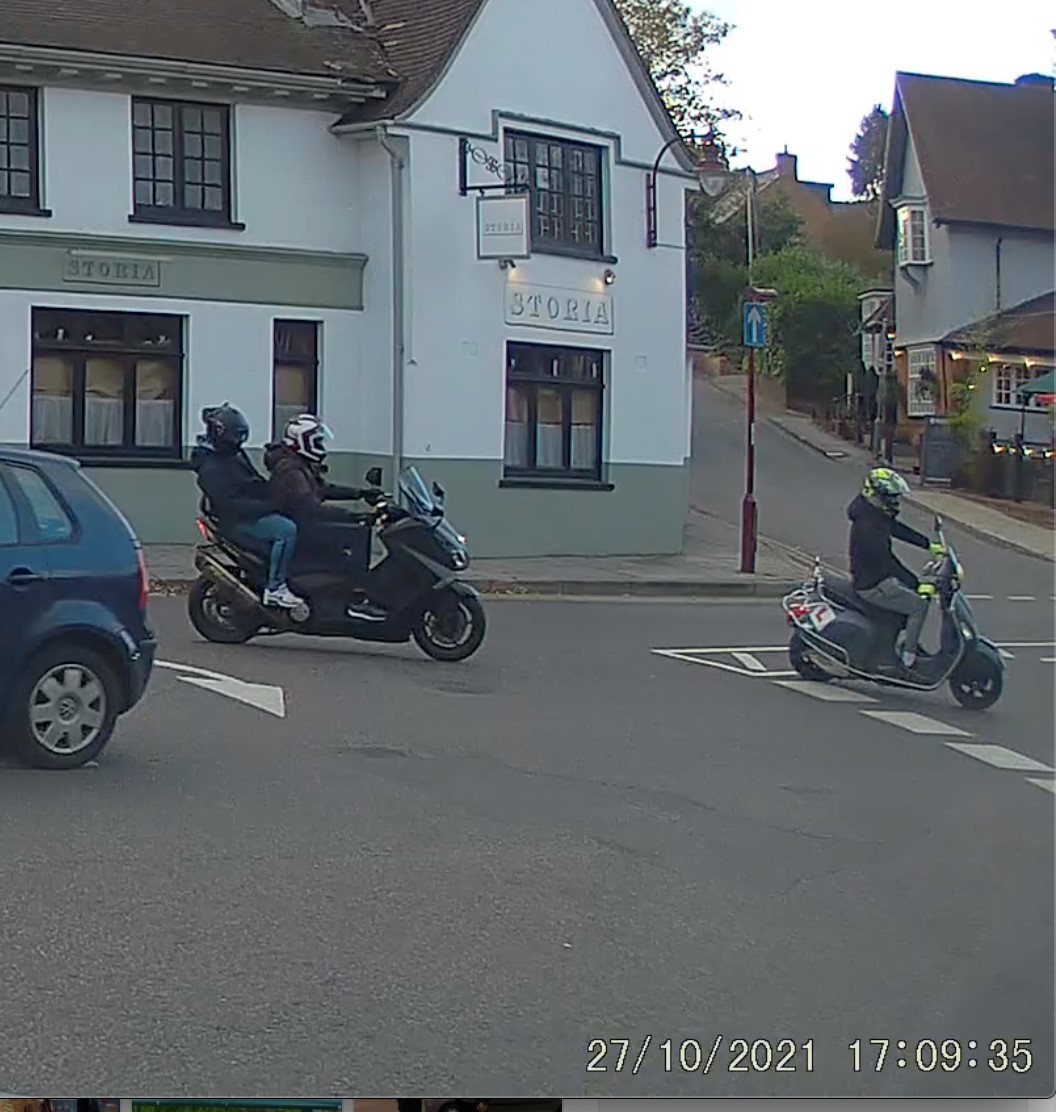 He said, “The system is down, behind the system the care I receive is brilliant. As soon as I got a doctor at A&E, they sorted out the pain relief and found out what the issues were.

But after going for a long time without any official examinations, Mr Levene fears that people like him – or more serious injuries – will be left untreated for a potentially critical time.

Questioning his MP, Oliver Dowden, he asked: ‘With Rishi Sunak and the government throwing billions into the NHS, what are he, you and the rest of the government going to do to make sure that this extra money will actually be? used to create an efficient and effective health service and to ensure that this extra money is not used just to plug holes? ”

It is understood that the Member is in communication with Mr. Levene to address his concerns.

Mr Dowden told the newspaper: “I was deeply concerned to hear what happened to Mr Levene.

“I have been in contact to offer my help as a local MP and will seek an explanation of the failures and how we will prevent it from happening again.

“As he says, we are putting tens of billions of pounds of extra money into the NHS.

“Our priority now is to turn this into delivery for patients. I have discussed this with the Prime Minister and the government will work relentlessly to do just that with more doctors, nurses and hospital investment. ”

A spokesperson for the Royal Free London, which operates Barnet Hospital, said: ‘We would like to apologize to Mr Levene and his family for their experience during their visit to the Emergency Department at Barnet Hospital on last month and we encourage him to contact our Patient Counseling and Liaison Service so that we can further investigate the matter.

“Our hospitals are currently extremely busy and we are facing an unprecedented demand for our services – we would like to thank patients for their understanding at this time.”