As India celebrates the 75th anniversary of its independence, it is preparing with a new slogan, “Healing in India”, to open its doors to the world for medical tourism. Medical tourism is a term used to describe the practice of traveling across international borders to seek healthcare services. There has been a dramatic shift in medical tourism over the past four decades: people traveling to the United States or Europe for heart surgery or cancer treatment in the current era where there is an increasing flow of patients from rich countries to developing countries. 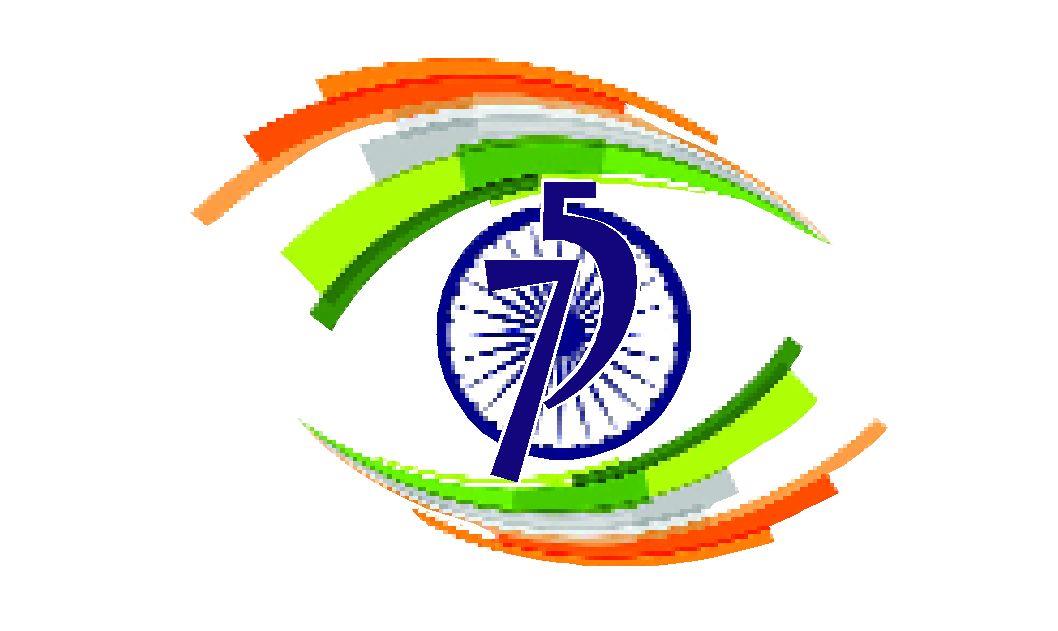 Different medical tourism destinations have acquired specializations of sorts. Brazil is famous for cosmetic surgery, Mexico and Costa Rica for dentistry, Malaysia for dental and cosmetic surgery, Indonesia for checkups, and Thailand for cosmetic and bariatric surgeries and wellness tourism. -be. India has the unique feature of availability of all super specialties including organ transplantation. It also has a rich tradition of wellness centers and offers Ayurveda, yoga, etc.

Then there are patients seeking cosmetic surgery, fertility treatment, and other treatments not covered by health insurance. Canada and the UK have long waiting lists for elective surgeries, forcing many people to seek treatment elsewhere. Some patients, especially those undergoing plastic surgery or sex reassignment procedures, choose foreign destinations to ensure their privacy.

India’s strength lies in the skills of our doctors, support staff and nurses, as well as state-of-the-art infrastructure comparable to the best in the world. Many doctors are foreign trained and language is not an issue. India has excellent diagnostic and imaging services, which are also available at one-tenth to one-fifth of the cost in the United States. India has more than 35 JCI (Joint Commission International) accredited hospitals. This label guarantees quality, safety standards and compliance with international standards. India was ranked 10th out of 46 countries in the 2020-21 Medical Tourism Index, released by independent information provider MedicalTourism.com.

Many countries are vying for a bigger slice of the medical tourism pie. In Thailand, Singapore, Malaysia, Dubai and South Korea, governments have facilitated medical tourism through initiatives such as the Multi-Agency Government-Industry Partnership (Singapore) and the National Tourism Promotion Committee Medical and Health (Malaysia). Germany and Hungary have expanded their scope by including public and university hospitals in the game. There are examples of collaborations that cross borders, such as Harvard Medical School, Dubai Center and Johns Hopkins Singapore International Medical Center.

Until now, in India, it was up to individual hospitals to market themselves. They would advertise the foreign qualifications of their doctors to attract patients from abroad. In recent years, however, the government has taken proactive steps to exploit medical tourism. Since August 2019, foreigners can receive any treatment, except organ transplantation, without a medical visa.

Over the past few months, a series of strategic measures have been launched, such as the streamlining of Medical Value Travel (MVT) and the plan to launch a global “Heal in India” project to showcase the expertise India in health care. The government has identified more than 40 countries from where a large number of people visit India for medical purposes. The Ministry of Health, in collaboration with the National Health Authority, has developed a multilingual portal which is a one-stop-shop for services provided by medical tour operators and hospitals. Ten airports with the maximum influx of patients will offer services such as facilitation desks and translators.

Other initiatives being considered include the portability of health insurance through expanded insurance coverage, the development of medical enclaves for foreign patients and special wellness tourism zones, and capacity building. . A nodal agency, the Medical Value Travel Council, co-chaired by the Ministries of Health and Tourism, has been established to streamline the integration of all stakeholders. Complementing these efforts, more than 60 medical enabler start-ups have sprung up in key cities; they offer the choice of medical experts and hospitals. They also organize the patient’s travel, accommodation, visa, financial assistance and, sometimes, translators, drivers, cooks and even household help.

But, there are also setbacks. The country’s brain drain to private hospitals at the expense of the public sector is a concern in Thailand and would also apply to India. Risks of infections, including drug-resistant ones, shortened postoperative care, lack of follow-up, unwarranted surgeries and medical-legal issues are other concerns. The Australian Medical Association has warned its citizens to heed the risks. The Center for Disease Control, USA, has issued a “yellow book” notice.

With no government hospital in India accredited with agencies like JCI, the responsibility for medical tourism falls on the private sector to deliver and withstand scrutiny. To utilize the infrastructure and expertise of academic institutions, a public-private partnership model could be forged. The government needs to ensure that adequate safeguards are built into the system and that appropriate regulatory oversight is in place. The pipeline should be organized through registration, accreditation and categorization of MVT facilitators as well as medical service providers to create an ecosystem of trust and weed out unwanted elements. Indian hospitals could also liaise with foreign insurers and develop joint initiatives with international providers.