In a Press release, the Taipei Zoo wrote that the two experts went to the zoo directly after arriving in Taiwan. However, since the pandas were asleep when they arrived, they simply observed the animals through surveillance camera footage to understand the situation so as not to disturb them.

On Wednesday morning (November 2), the two experts revisited the zoo to observe the activity of the panda family in detail. They are due to leave Taiwan on Monday, November 7.

The zoo thanked the various central government ministries and councils for expediting the paperwork necessary for the experts to travel to Taiwan. After information about Tuan Tuan’s illness surfaced, the staff of Bifengxia Giant Panda Base had twice expressed their wish to send members to express their concern and exchange experiences on daily medical care for giant pandas.

Tuan Tuan’s symptoms are unstable, and the two MRI scans he underwent showed expanding brain damage. Taipei Zoo wrote that since Tuan Tuan fell ill, it has been in contact with the Bifengxia Giant Panda Base to discuss possible causes, symptoms and medications as well as other overseas experts with experience in caring for animals with epilepsy. 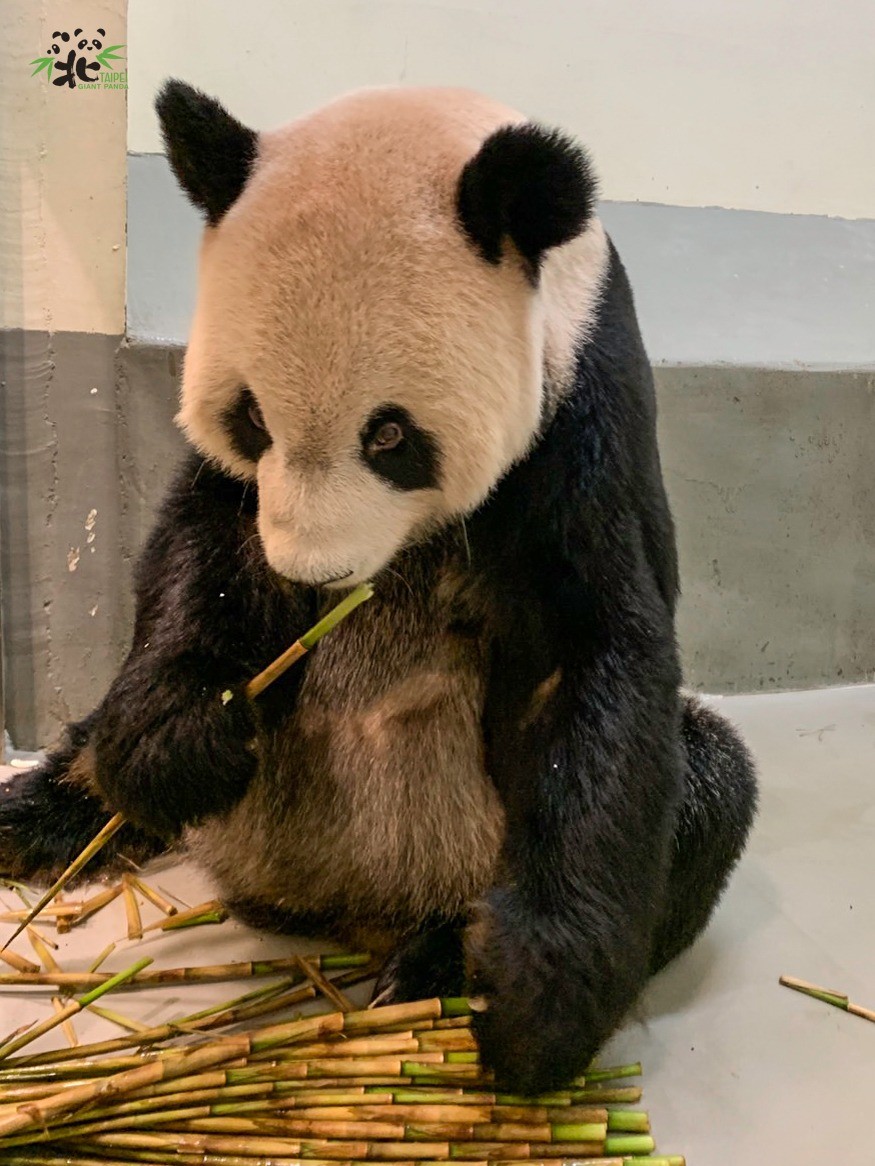