As a wave of coronavirus cases continues to ravage parts of the southern United States, the Department of Defense is preparing to send medical personnel in support.

Five teams of around 20 doctors, nurses and respiratory therapists have rallied to mobilize at local hospitals to help overworked health workers, as parts of the country experience new highs of daily deaths and new cases.

The first is heading to Lafayette, Louisiana, the state with the highest infection rate in the country and one of the lowest vaccination rates, at less than 40%.

“We expect that there may be additional requests from other states for other teams, and that is why we are prepared to lift five teams,” Pentagon spokesman John Kirby said. .

The announcement recalls the situation in the spring of 2020, when military medics deployed across the country to help overworked hospitals in New York City, Los Angeles and more.

After deploying hospital ships to New York and Los Angeles from March to May 2020, planners found more efficiency in sending uniformed medical personnel directly to hospitals, which continued for much last year and until 2021.

Beyond Louisiana, the states reporting the most new cases, including hospitalizations and deaths, include Florida, Hawaii, Oregon and Mississippi.

Meghann Myers is the Pentagon bureau chief at the Military Times. It covers operations, policy, personnel, leadership and other matters affecting the military. Follow on Twitter @Meghann_MT 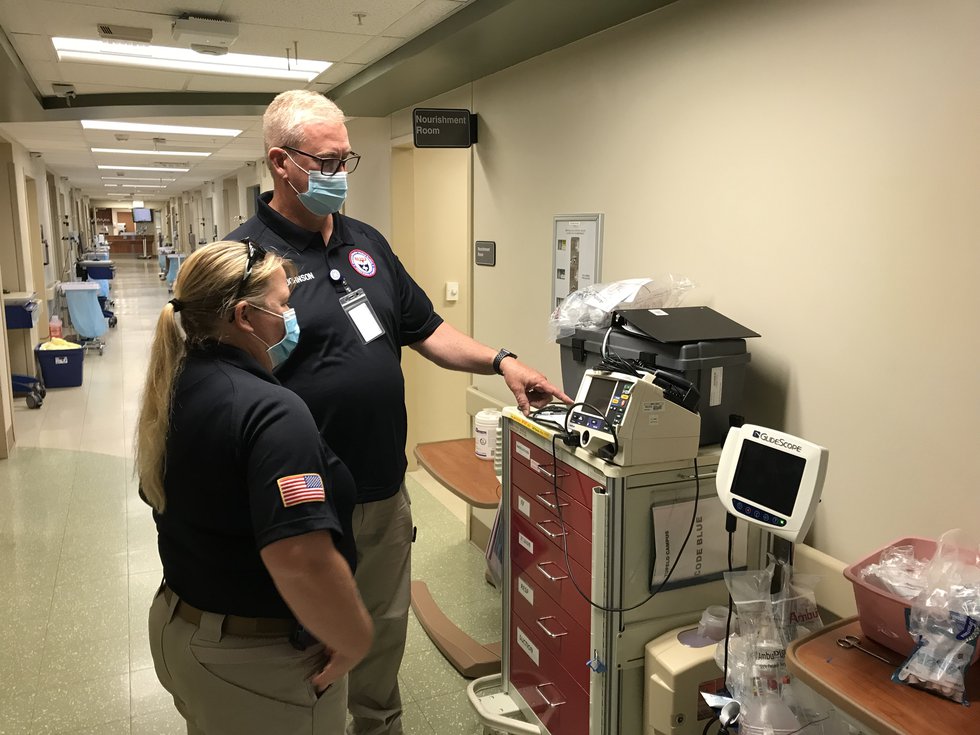 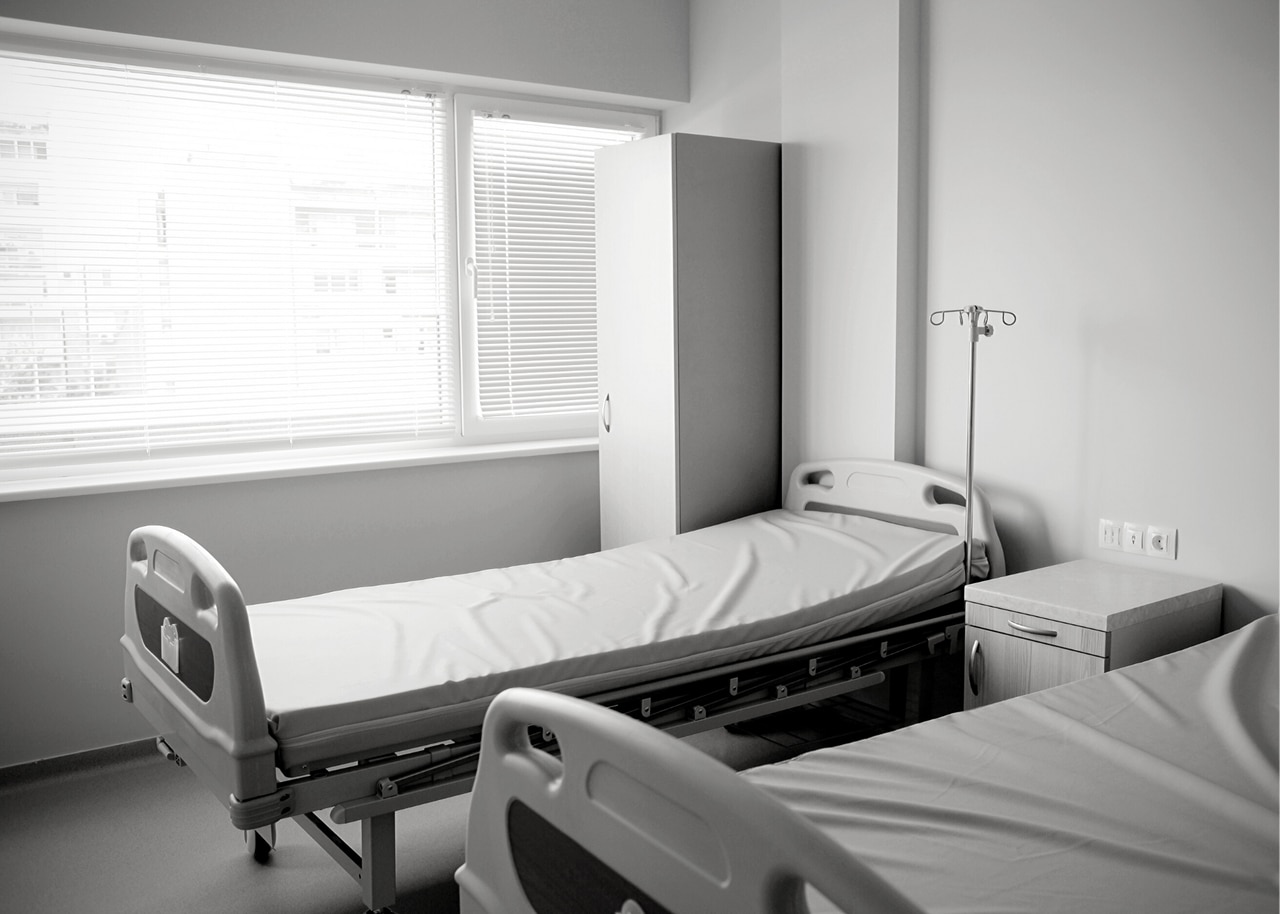